Three weeks ago, the award winners of the 25th Oil Painters of America National Juried Exhibition were announced. The best of the best had the honor of exhibiting in this important show, and only 10 percent of the 2000 entries juried were selected for the exhibit. Held at Southwest Gallery in Dallas, internationally renowned artist and OPA Master Signature member, Kevin MacPherson, selected the winning works.

Many awards were given in a number of categories, but the real excitement was reserved for the top award winners in the Associate and Signature Member Division…top prize being thirty-thousand dollars.

So that you can share in the excitement, this blog post will not only share the winning paintings with you but also comments from each of the winning artists. Each were contacted and asked the following question:

Please explain your motivation, what you wanted to communicate, and the creative process behind your winning painting. 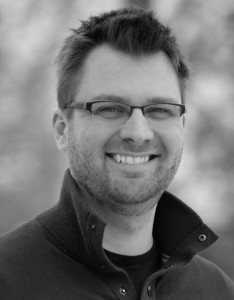 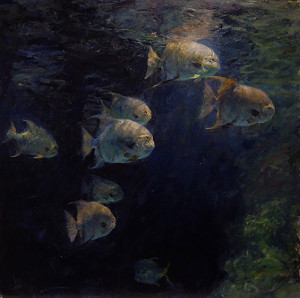 “My motivation of the Spade Fish painting was the idea of describing light shining through water and the reflection of the fish at the top of the surface of the water. I wanted to communicate light, the translucent quality of light penetrating through the water. My creative process started when I took literally hundreds of pictures of fish at The Oklahoma Aquarium in my home town. I narrowed it down to this image and omitted other fish to help the composition. I painted this on panel with many, many layers of glazing to help communicate the transparencies of the water and the fish. This was one of my first paintings to experiment with glazing as I had never really used the technique before.” 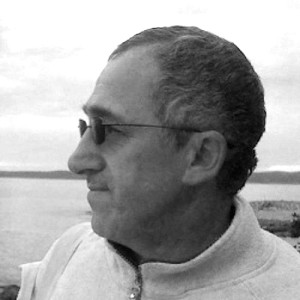 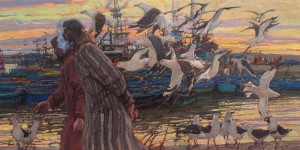 “My motivation for this painting, as many others, came from travel. I was in a small beach town in Morocco, called Essaouira. Everything there is made by hand: boats of all sizes are even built by hand. Gates, ropes. The town is the least brand-driven place I’ve ever been. I wanted to show the natural beauty of the way those fishermen live. I also have a deep respect for the laborer, anywhere in the world.  In this particular image I didn’t want to over-compose formally, because life there is rather unplanned and spontaneous. So I wanted the composition to be very natural feeling in composition. As far as process, I don’t do a lot of underdrawing. I started with the head of one of the walkers, and then built composition around his character. I like to paint accumulating different layers. When I start I place a thin layer of retouch varnish on oil primed canvas, and paint rather spontaneously in layers right away. Sometimes I scrape off. I like the moments when, spending lots of time in nature, you see the most unusual colors. Sometimes my wife and I comment about a landscape or a sky, “If you painted exactly that color, nobody would believe you!” 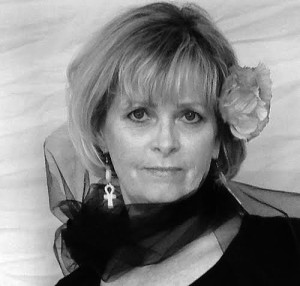 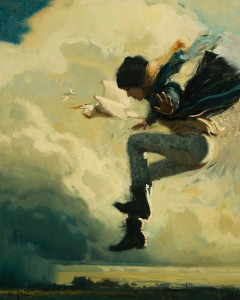 Nancy Boren – “Thunder on the Brazos” – 30″ x 24″ (Nancy had a very big night. She was recognized as a Signature Member, but her painting was also awarded the Bronze Medal, Artist’s Choice Awards.

“I hope that my paintings are more like poems than textbooks and if I can inject a little mysterious magic in them, that’s even better.

My painting ideas come in different ways. On this one, I had the title first. I cross the Brazos River at the same spot the historic Chisholm Trail did every time I go to see my mother. I often think about painting ideas as I drive and the distant clouds over the river suggested Thunder on the Brazos. The remaining elements of my painting simply came to me a couple weeks later when I saw the dramatic clouds driving between Dallas and Abilene, Texas last fall. The incredible strength of the clouds and distant rainstorm called for an equally strong image in the foreground. I felt action would be good, so I created the girl moving through space. My young neighbor posed for me; it helps that she takes ballet lessons since I asked her to run and gracefully jump over and over to find a pose that I liked. I intended for her to be the modern girl that she is (with leggings and combat boots) but presented her in a classic/vintage way. The strong silhouette of a solitary figure jumping and running through the landscape intent on important business of her own was what I wanted. But then I didn’t want her to be too alone so I added the herons as companions. We watch them fly over our house on their way to the lake all the time and I have always wanted to use them in a painting. I do not know what she and the herons were doing or where they were going, I just know that they were there.  This quote by Georges Braque comes to mind: “There are certain mysteries, certain secrets in my own work, which even I don’t understand, nor do I try to do so.”

The cloudy sky on that Texas day was a deep warm phthalo blue. I added yellow ochre, cadmium yellow, Transparent oxide brown and white. The limited palette gave it a harmonious feeling. I also love the vintage look of some of the filters on my iPhone camera. My color choice was partly influenced by the bluish look of the “process” choice.” 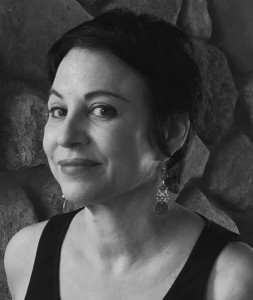 “Whenever I am in a town where draft horses are being used to haul one thing or another ( usually tourists) I am easily pulled along in the wake of the carriages. I follow, I mill around on corners waiting for them to approach and much to the annoyance of the drivers, I stand in the middle of the street in the direct path of the buggies moving aside just before I can look up the nostrils of these equine giants. It’s not that I am in love with the idea of how these horses spend hour after hour engaged in the daily grind of pulling visitors through the same route. If anything, I like to I imagine them in pastures far from pavement and stoplights. Yet, when I see the way the sun drapes across their broad curves and hear the beat of those massive hooves I am simply captivated. The geometry of the harnesses, the shine of the hames, the jingle of the chains, the creak of carriage, the smell and sheen of the leather; all of these elements can be distilled into something that is both complex and palpable

This painting, like all of my work, began with a great deal of focus on the design. The windows and shutters felt like the proper anchor for the multitude of curvilinear shapes that dominated the subject. Often in my work, I am attracted to juxtaposing basic geometric forms with shapes that that are gently curved. Draft horses lend themselves so beautifully to this kind composition. I also tend to enjoy interweaving a sense of movement into something that may feel quite still. This is one of the ideas that I focused upon throughout the painting process_ “What will move in this space -what will remain very quiet and how will these 2 opposites work together?”

And the most important question was, “What is the emotional core of this piece?”

I don’t believe paintings need big stories behind them. I generally think in terms of mood because that is the visceral response that comes from relating to the world. The mood is where the story originates. So for me the emotional core of the painting was to be found by bringing the focus to the eye of the horse. So often, the eyes of these animals are hidden behind blinders. I think, had the eye been covered the tone of the piece would be altered. So the eye, the closed eye, even though it could be obscured by all complexities of the harness seemed very powerful. Tired, beautiful, steadfast and halfway home…that’s what I saw on a late afternoon in Charleston.”

Thanks Derek, Daub, Nancy, and Elizabeth for your beautiful paintings and your contribution to the world of art. Congratulations to each of you.

To view more of the work of these special artists, click on the links below.