-Ron Carter, Language and Creativity: The Art of Common Talk- 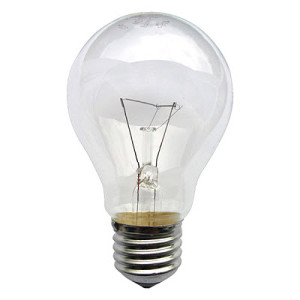 It was during the Renaissance that this belief began to change. In the 1800’s modern thought had pretty much replaced the “outdated” belief that God was the source of all creativity. After all, man had become “enlightened” and come to believe that creativity was not a result of the divine at all, but rather an ability that solely originated with man. 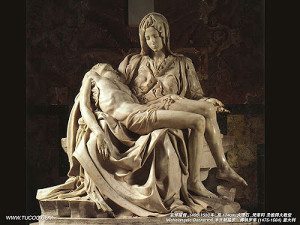 The great Jonathan Edwards in his dissertation, “The Nature of True Virtue”, counters this belief. “For as God is infinitely the greatest Being, so He is allowed to be infinitely the most beautiful and excellent; and all the beauty to be found throughout the whole creation, is but the reflection of the diffused beams of that Being who hath an infinite fullness of brightness and glory; God…is the foundation and fountain of all being and all beauty.” 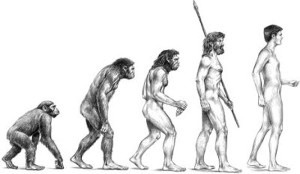 Of course, if one denies God as Creator then it’s obvious some other explanation must be devised. Filling the void are many wonderfully crafted and creatively presented explanations, all in the name of science, that are designed to convince us of anything other than there being a loving, personal, creative God who spoke all this into existence. 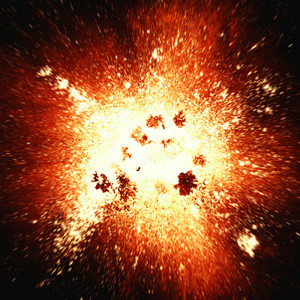 Name one dance move that was not imagined, then designed, practiced and refined. What about writers, sculptors, architects, painters? The list is endless. Every visible thing in our world formed by the hand of man, whatever it may be, was at some point imagined, designed, and brought into physical being. To acknowledge this, while at the same time debunking God doing the same thing on a much larger scale with an infinitely more complex creation, well…it’s beyond comprehension. 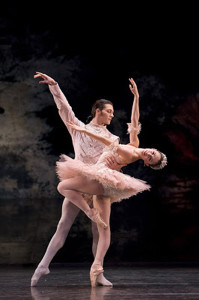 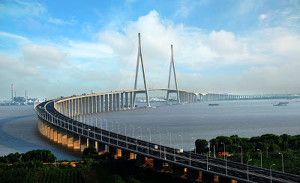 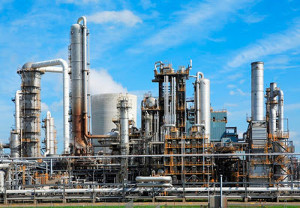 I like how Leland Ryken explains it in his book “The Liberated Imagination”.

“Human creativity is rooted in divine creativity. Artists create because God created first. In Genesis 1, the first thing the Bible does is introduce us to the God of the universe. He is introduced as a creative artist. Before we know anything else about Him, we know that ‘In the beginning God created the heavens and the earth’. This divine artist began, as all artists do, with something formless: ‘The earth was without form and void’. God then proceeded to create the forms that comprise our universe. Like a painter working on a canvas, God assembled one detail after another until the picture was complete. He then pronounced the creation ‘very good'”. 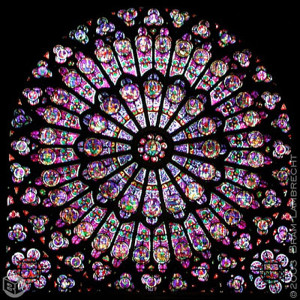 Ryken goes on to say that God’s creation was only the beginning as He also delegated the ongoing work of creation to His human creatures. 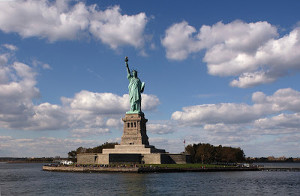 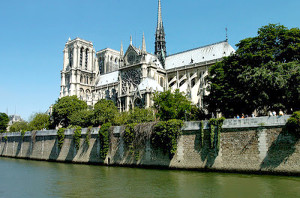 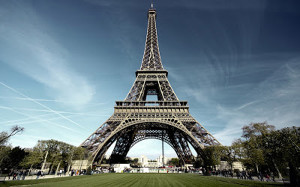 We see that in the statement, “God created man in His own image”. When that truth was revealed, none of God’s other attributes are yet mentioned. This doctrine, that the image of God resides in people, emphasizes that we, like God, are creators…and that ability comes from Him alone. 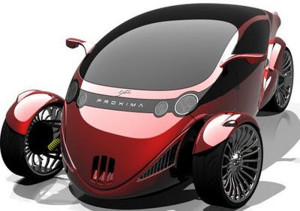 “We create because we have been endowed with God’s image. This, in turn, deflects the ultimate praise for artistic achievement from people to God.”

Whether God is acknowledged in the creative process or not, the truth remains…and humanity still benefits. It’s kind of like gravity…it just IS. Bow to Him or not…

“We are ourselves creations. We are meant to continue creativity by being creative ourselves. This is the God-force extending itself through us. Creativity is God’s gift to us. Using creativity is our gift back to God”…Julia Cameron, Heart Steps. 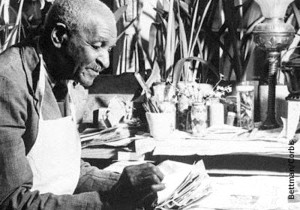 Over the centuries, many great creative people have credited the God of “The Book” for their achievements, one of my favorites is George Washington Carver. Born into great poverty, hardship,and being of poor health, he achieved international fame when he revolutionized the economy of the south by introducing hundreds of uses for the peanut, soybean, pecan, and sweet potato, in the place of cotton. Many of you may know the story. What you may not know is that he approached all his experiments and eventual discoveries with great humility. As most creative people will admit, we create best when alone. Dr. Carver was like that. He entered his laboratory alone and would lock the door behind him. He once said, “Only alone can I draw close enough to God to discover His secrets”. He believed God would show him what questions to ask and how to conduct each experiment. He reasoned that the One whom created the plants was also the same One who had all the answers as to their use.

Before a Senate Committee in 1921, he was asked how he learned all these things. “From an old book.” “What book?” asked the Senator. “The Bible”, replied Dr. Carver. “Does the Bible tell about peanuts?” inquired the Senator. “No Sir”, Carver replied, “But it tells about the God who made the peanut. I asked Him to show me what to do with the peanut, and He did.”

I have no doubt that the ability to create is a gift to us from God. It didn’t just light upon us through some impersonal cosmic happenstance. With the gift comes responsibility. George Washington Carver understood this and we, as artists, can learn from his attitude as it applies toward our life’s work. He was a man of unusual creativity and humility and possessed an attitude worthy of our emulation. “The secret of my success is simple”, he said. “It is found in the Bible, ‘In all thy ways acknowledge Him and He shall direct thy paths'”.