It’s an important question, one that most people don’t even want to think about, let alone discuss. When it is discussed, opinions vary widely and are sometimes expressed loudly and forcefully. The question is a two-parter: 1) Where do we go after we die? 2) Where are you going?

When considering the afterlife, if one even believes in such a thing, most folks believe they’ll go to heaven; only really bad people go to the other place…people like Hitler. The older I get, the more family members, friends and acquaintances pass on, and one day it will be my turn. Typically, what I hear expressed by those remaining is, “They’re in a better place.” Whenever I hear that I am really tempted to ask, “Based on what?” That question and my answer are firmly planted in my understanding of the Bible, particularly the New Testament, and what it says about the afterlife and getting into heaven…where most people think they’re going.

I’ve heard some say, “Don’t use the Bible to prove what you believe.” Well of course not! The Bible is very explicit about our need of a Savior and that there is only ONE WAY to heaven, and that is through the Savior, Jesus Christ. Our current culture is trying to convince itself that there are many ways to God. He is called by many names, any name will do, because we all believe in the same God. The Bible teaches something quite different, therefore it is strongly ridiculed, and those who believe it is true and believe it is God’s revealed word to mankind, are scorned. 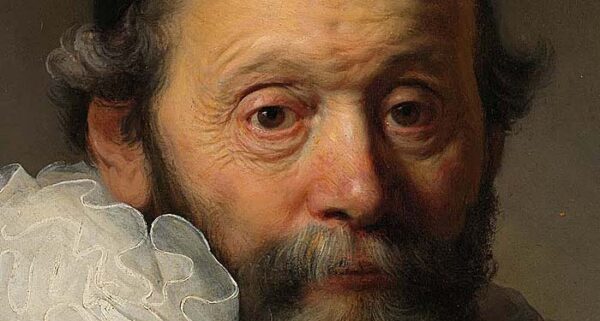 We live in a very confusing world and every year it becomes more confusing. Lies, deception and propaganda run roughshod. It’s difficult to know what to believe or trust. Most believe there is no absolute truth. Truth is relative. Many are convinced there is no God. and if there is, he’s just slightly better than we are because we create the kind of god we want…a god of our imagination…a friendly, loving, fair god who just smiles and forgives our ‘mistakes’. Why should we be concerned about what comes later, because the god we’ve created loves everybody. He’s not such a meanie that he would send us to that other place. After all, we’re all basically good. When someone does us serious wrong, we know instinctively that they need to pay; justice must be served; they must to be punished. However, when it comes to the serious wrong we do every day to a perfectly holy God, we expect Him to just smile and say, “It’s OK.”

The Bible thoroughly refutes this contemporary thinking, maybe that’s why the Bible and those identified with its Savior are hated so much. So, is the Bible trustworthy? There is irrefutable evidence that the words it contains are indeed true. There is manuscript, archaeological, prophetic, and statistical evidence, that when studied, gives one confidence in its authority and God’s revelation of Himself through His Son, Jesus. 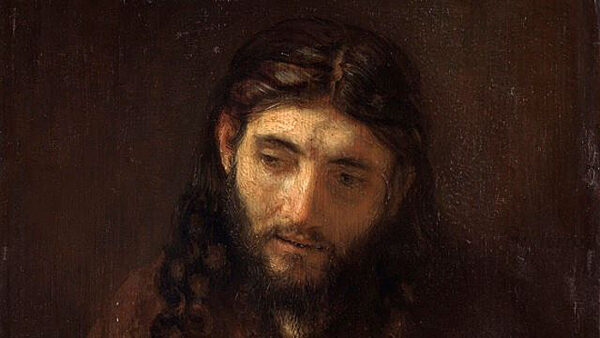 News Flash! God is not like us. Yes, we were created in His image, but we are not God. Yes, He is a perfectly holy, righteous, loving, merciful God, but he is also infinitely just. Sin, even our tiniest ‘mistakes’ demand punishment from a just and holy God. No sin, no darkness can exist in His presence. So what does the Bible say about man that is so contrary to popular belief?

This wasn’t always the case. We were created perfect but only became imperfect when the first man and woman rejected God’s command and sinned, and we, having descended from them, inherited their imperfection. Now, we’re in a real predicament. We don’t seek God or even really know Him. We’re naturally alienated from Him. We’re left empty, unholy and unworthy of inhabiting God’s heaven or of dwelling in His presence. What can we do? Thankfully, the one who created us provides the answer. Wouldn’t it be horrible if we were provided no help or hope for redemption after being cast from His presence? Well, He would certainly be justified in doing so, and we would have no right to condemn Him for it, but then again, God exercises His other great, infinite attributes: love and mercy. He has provided a way out of the pit for mankind. Being unable to save ourselves, God provided His Son, a perfect, spotless, acceptable sacrifice who would take on Himself our punishment. The bodily resurrection of Jesus confirms the Father’s acceptance of His Son’s sacrifice. It’s called substitutionary atonement. Without the resurrection, mankind has nothing. 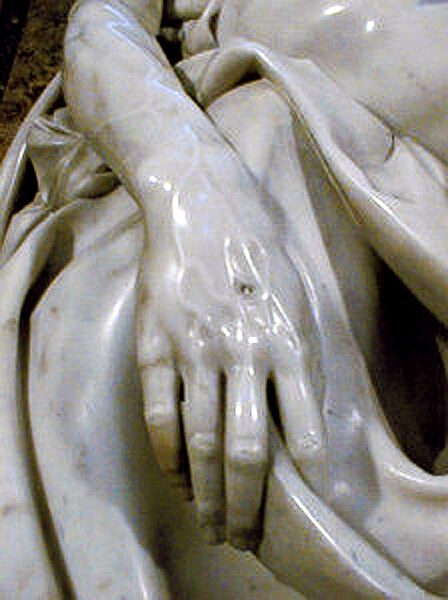 So what we Christians celebrate each Easter and every day of the year is that resurrection, our redemption, our forgiveness, and the soon to be realized hope of eternal life with our Savior in heaven.

So, what do you do with all this? Put your trust in what Jesus did for you. Call on Him. Ask Him from a sincere heart to reveal Himself to you. You will not be disappointed.

“The person whose ears are open to My words (who listens to My message) and believes and trusts in and clings to and relies on Him Who sent Me has, (possesses now) eternal life. And he does not come into judgment (does not incur sentence of judgment, will not come under condemnation), but he has already passed over out of death into life.”

Blessings to each of you this Easter and forever.