I first became acquainted with the Sterling and Francine Clark Art Institute (now just The Clark) in 1993 while a student at the Lyme Academy of Fine Art in Old Lyme, Connecticut. (Click images to enlarge) 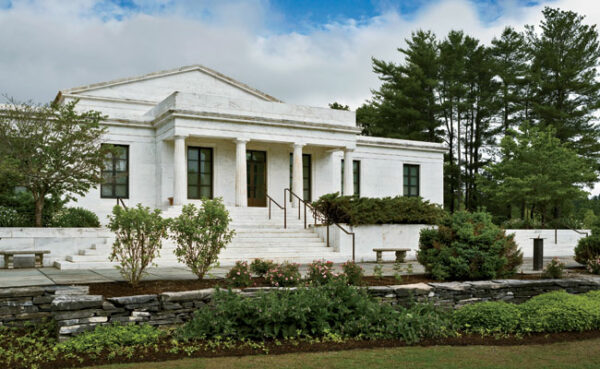 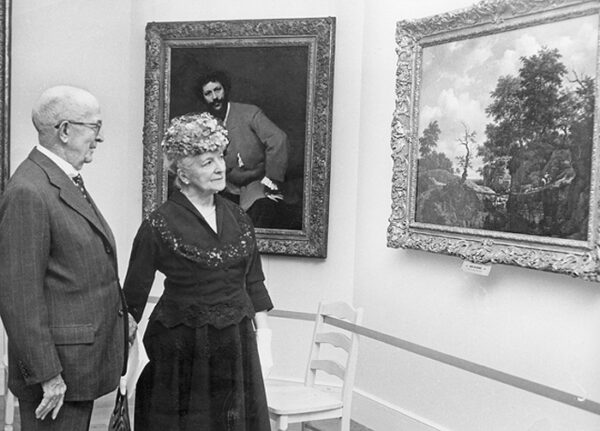 It was in March of that year that I drove to Williamstown to see this amazing museum, aptly called “a jewel box of a museum”. Nestled in the Berkshire Hills of far northwestern Massachusetts on 140 acres of woodlands, meadows, and hiking trails, the museum features some of the greatest names in 19th and early 20th century European and American art…Monet, Renoir, Turner, Homer, Sargent, Inness, Degas, Cassatt, Corot, Pissarro, Millet, Remington, Bouguereau, Gerome, Sir Lawrence Alma-Tadema…and on-and-on. 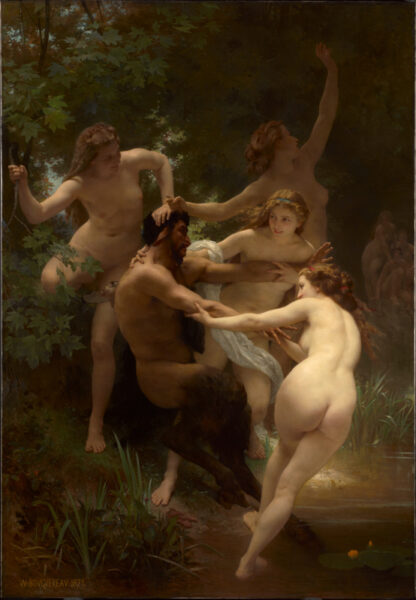 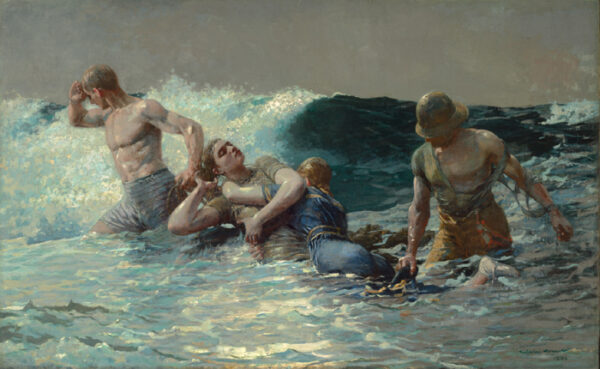 Above is one of Homer’s largest paintings and for many reasons considered one of the pivotal paintings of his career . Homer was a master of strong, dramatic design and for that reason one of my favorite painters. The painting is undoubtedly masterful and was recognized as such by the critics of his day. The painting does however bring a smile to my face for a number of reasons…two “damsels” in distress being rescued by two heroic, virile men. One of them actually seems to be striking a contemporary manly pose. According to experts, he is in reality shielding his eyes from the bright reflective light off the water, but I think it is still very humorous. Also, this painting has a sculptural , posed quality to it. The heroic figures really don’t seem to be straining nearly enough to actually be hauling two lifeless, soaking wet bodies to shore…and the beautiful woman doesn’t at all appear near death but is actually having a sweet dream. Just saying. 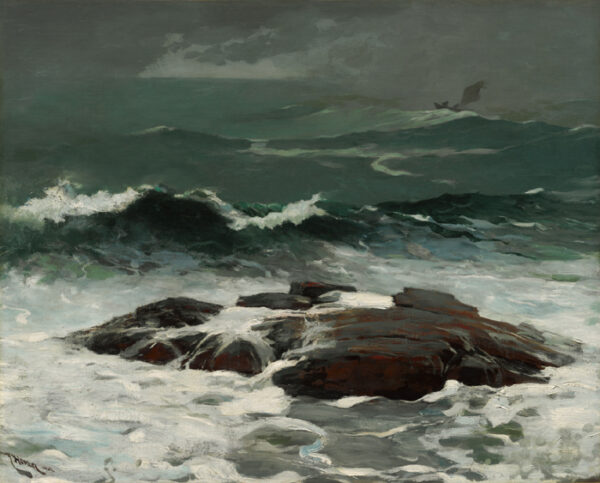 The Clark is one of only a handful of institutions globally with a dual mission as an art museum and a distinguished center for research and higher education, dedicated to advancing and extending the public understanding of art. 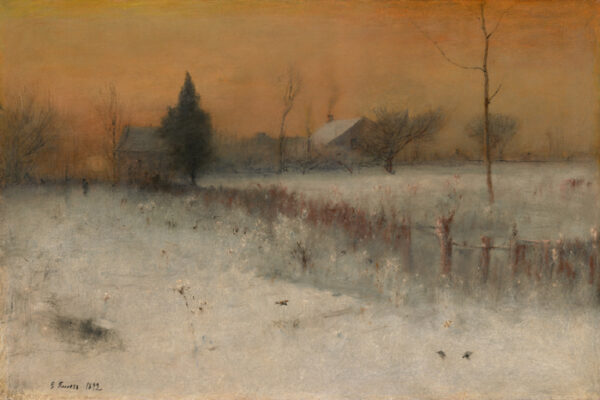 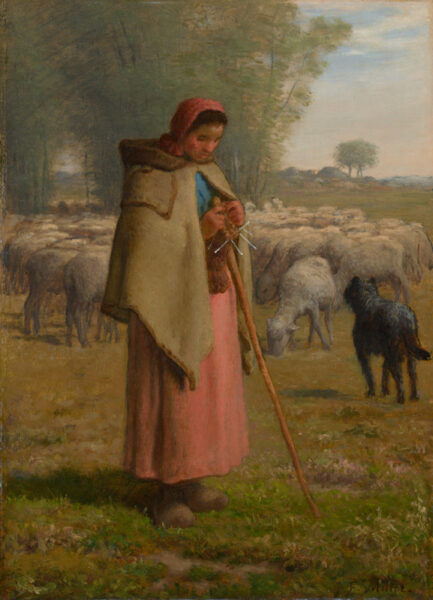 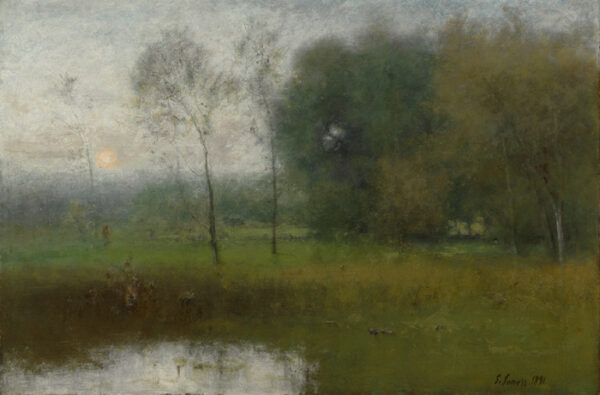 Sterling Clark was a wealthy New Yorker, being heir to the Singer Sewing Machine fortune. He married Francine, a French actress, and together they quietly and often anonymously assembled their brilliant collection. They collected to please themselves and to bring beauty into their lives. They were not guided by experts or advisors, nor did they devote their attention to a single artist or period. “I like all kinds of art, if it is good of its kind”, Sterling once said.

The Clark’s were private people, so when the museum opened in 1955, the art world was shocked to discover the quality and breadth of their collection. Sterling did not like or seek publicity and wrote to a friend shortly before the Institute’s opening: “Do not mention the opening of the Institute to anyone as you will treat me to a cloud of newspapermen to the detriment of my health.” 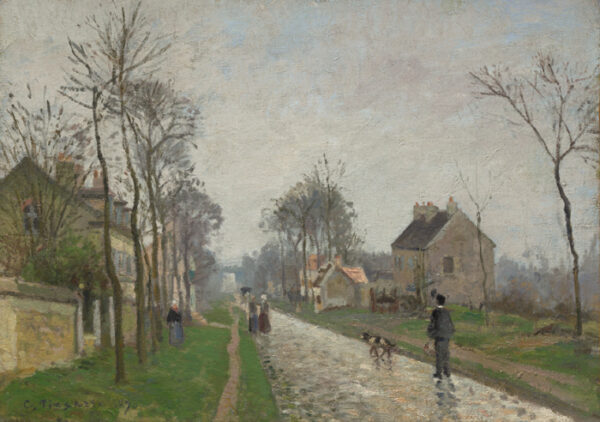 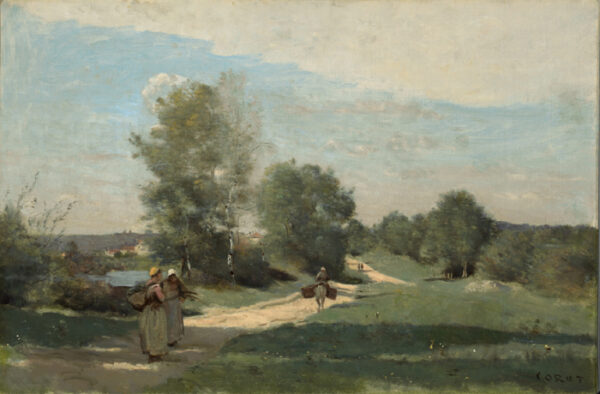 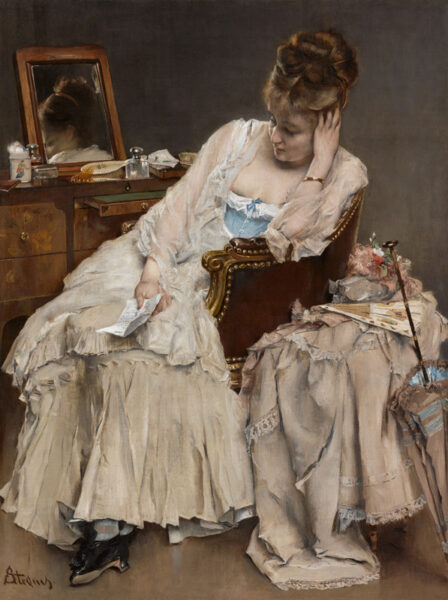 The Clark’s had developed excellent taste. I’m sure Francine’s French background greatly influenced their choice to collect so many works of the French Impressionists. Sterling was his own advisor and followed the advice he gave to others. “Look, look, and look again, and don’t be influenced by anyone in…likes and dislikes”, he said.

Since the museum’s opening, the collection has grown to more than 8000 objects. It has become only one of a few institutions in the country that is both a public art museum and a research and academic center supporting a library of over 200,000 volumes. 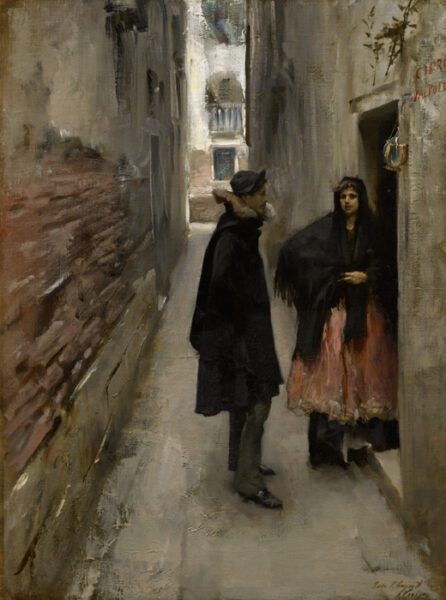 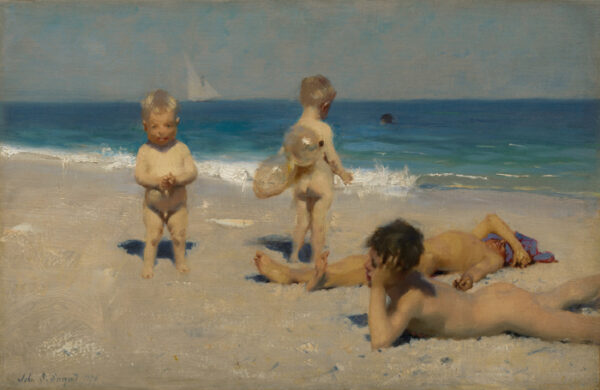 Clark considered John Singer Sargent and Winslow Homer as America’s best artists…and they are both well represented in the museum. The most prized artist, however, seems to be the French Impressionist, Pierre Auguste Renoir, with more than 30 representative works. 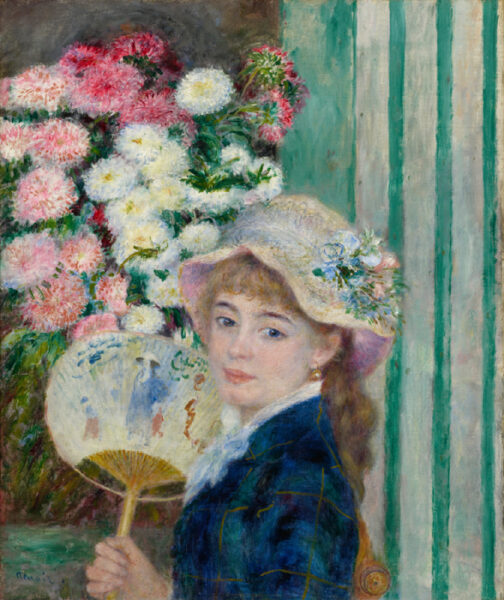 The Clark has so many phenomenal works, stunning works of genius. It all makes one stand back in awe and amazement that God endowed humans with the ability to conceive and execute such beautiful and meaningful works.

If you have not experienced this great museum in northwest Massachusetts, you surely know by now that I strongly recommend it. 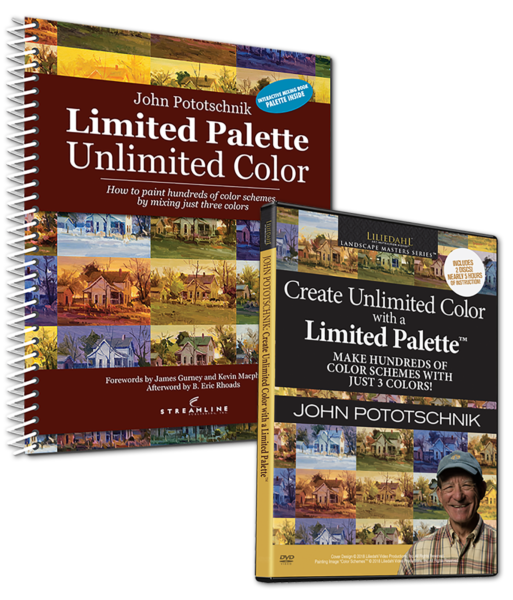