“For children of all ages, Christmas means Santa Claus.”

We hear these words often this time of year, and they’re actually true. What’s also true is that Christmas is one of the most celebrated holidays of the year, however, it’s preferred that the “Christ” part be removed since that word is so offensive and divisive. Therefore, school children now enjoy “Winter Break” and merchants greet you with, “Happy Holidays”, all the while hoping you will spend plenty of money so that their year will end in the black. It’s sketchy at best because there are only just so many shopping days until mas. 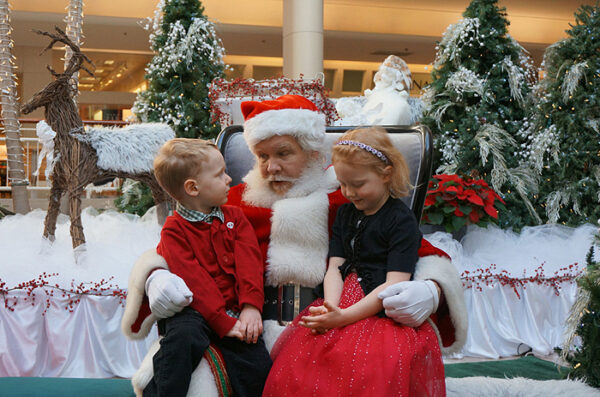 Consumers are suddenly put under great pressure to meet expectations; they’ll even max out their credit cards, if necessary, in order to meet those so-called obligations…and while they’re at it, pick up a few things for themselves as well. It’s a crazy, self-imposed stressful time, certainly in stark contrast to that charming little story of a baby being born in a stable. OK! Enough of that. Hey! It’s mas.

Oh, and let’s not forget Santa; there’s thousands of them out there, of all shapes and sizes, asking little ones if they’ve been naughty or nice and inquiring as to what they’d like Santa to bring them for mas. We’ve all been taught from an early age that being good deserves to be rewarded and being bad deserves punishment. The thing is, most of us think we are good, in fact, all of humanity is basically good, we say. That is the big deception that enables us to shrug off the idea of needing a Savior. If we’re all basically good, why in the world do we need one? We don’t, we’re doing just fine, so let’s just continue with the cute, feel good, little story about the baby, the stable, the shepherds, the wise men and the star, but move on to what mas is “really” about.

As much as we’d like to, there’s still that nagging, old. dusty book laying around called the Holy Bible that insists there’s something infinitely more significant about this holiday called Christmas than many of us want to deal with…and deal with it we must, one way or another…if not now, later.

The old book says that the birth of this baby, long ago in Bethlehem, was really good news of great joy for all the people because there has been born for you a Savior, who is Christ the Lord. 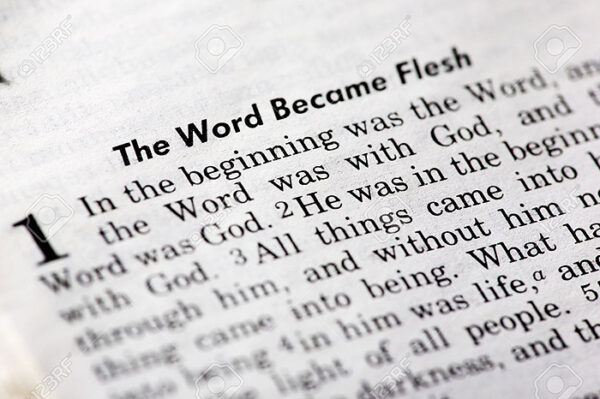 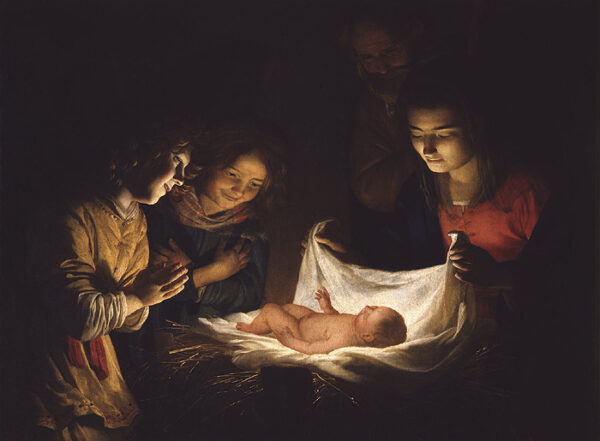 There seems to be a problem here, for the angel that spoke these words from the Lord said, “all” the people needed a Savior. How do we know this baby is The Savior? In the Gospel of John, the apostle records: “In the beginning was the Word, and the Word was with God, and the Word was God. He was in the beginning with God. All things came into being through Him, and apart from Him nothing came into being that has come into being. In Him was life, and the life was the Light of men.”

And the Word became flesh, and dwelt among us, and we saw His glory, glory as of the only begotten from the Father, full of grace and truth. 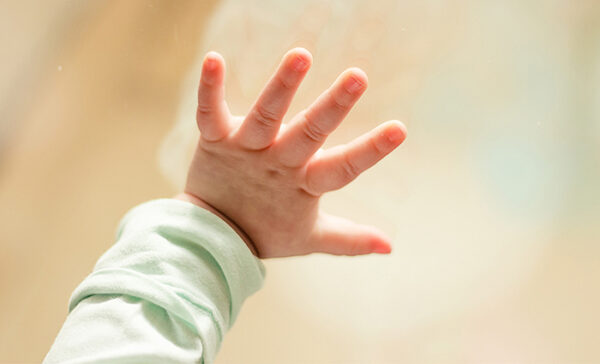 Isn’t it interesting how the world has come to detest and actually hate the “Word”, yes, that awful word, “Christ”…which we want to eliminate from the word mas? Is it just a coincidence, or maybe proof, we really do need a Savior? “The Light has come into the world, and men loved the darkness rather than the Light, for their deeds were evil.” Jesus said, “I have come down from heaven, not to do My own will, but the will of Him who sent Me. This is the will of Him who sent Me, that of all that He has given Me I lose nothing, but raise it up on the last day. For this is the will of My Father, that everyone who beholds the Son and believes in Him will have eternal life, and I Myself will raise him up on the last day.”

My friend, Sam Storms, pastor of Bridgeway Church in Oklahoma City, in a recent article titled, “The Soul-Shrinking, Self-Exalting, Hell-Deserving Wickedness of Unbelief” addresses the great deception of man being basically good, which leads us away from the need of a Savior. He uses “Sally” to illustrate his point.

“It isn’t uncommon to hear something like this. “Sally is a really nice person. She’s faithful to her husband. She is a wonderful mother to her four children. She has never used profane language or committed a felony. She helps out her neighbors when they are in trouble. She serves weekly at a nursing home near where she lives. She’s never abused anyone. She’s really great to be around. But she doesn’t believe in Jesus. She doesn’t believe that he is the Son of God who came to earth in human flesh and died on the cross to redeem sinners. But now you tell me that ‘unless she believes’ that Jesus is who he claims to be, she will suffer forever in hell. That seems so disproportionate. Why should something so seemingly innocuous as unbelief merit eternal damnation?

“The problem with Sally and anyone else who might be like her is that she suffers from a profoundly warped sense of perspective. The question of why unbelief is so monumental is fueled or under girded by what can only be described as a massively high view of human beings and an even more massively low view of God. Here is what I mean by that.

“The problem in our world today, and in every age, is that people have a far, far too high a view of themselves and a far, far too low view of God. God is infinite in every respect. He is infinite in power, in authority, in goodness, in glory, in beauty, in majesty, in honor. He is infinitely more worthy of praise and gratitude than all of humanity combined. He is immeasurably wonderful, splendid, and fabulous in every conceivable way and in countless ways that we can’t even begin to conceive.”

“God is the supreme treasure in the universe. He is infinitely more worthy of our belief and trust and honor than anything and everything else that exists.”

“So, when Sally, or anyone else, says they don’t believe, they are saying, in effect: “God is of no value to me. God is useless. God is altogether of less worth than my car. God is less deserving of my praise than is my dog when he sits at my command. Unbelief is a human being, a creature, saying that the Creator is tarnished and ugly and undeserving of my acknowledgement.

Unbelief is not some harmless state of mind. Unbelief is treasuring everything else in the universe more than the Creator of everything in the universe. Unbelief is the human being saying to the divine being, “You’re a liar. I don’t believe anything you say about yourself. I don’t think you are worthy of my devotion or worship. I don’t regard your immeasurable and limitless glory to be worth a moment of my time or energy.”

Sam’s words should be a powerful “reset” to the way we think, after all, what we believe and trust in will have eternal consequences.

May God bless each of us as we seriously consider these things.

Am I for taking all the “fun” out of Christmas? Absolutely not. It’s all about what is truth and what is not. Let’s not be deceived and misled by all the trappings of mas.

Thanks to each of you that have subscribed to this blog and to all others that read it. My next blog post will be on 5 January 2020. May your New Year be filled with the knowledge of and love for our Savior, Christ Jesus our Lord.