It was in an Art History class in college, taught by a very boring professor, that I first learned of the French Barbizon School. Specifically, it was the paintings of Jean-Baptiste-Camille Corot and his association with Barbizon that piqued my curiosity in wanting to learn more about this school. As it turns out, it really wasn’t a school at all but just a loose association of artists that were attracted to the area because of a common belief in the importance of painting directly from nature. The “School” designation is attributed to writers that needed a way to label what was occurring there.

The quaint little village of Barbizon is about an hour’s drive south of Paris. Even today, the population remains under 2000 people. The tiny village began gaining popularity in the 1820s when a small group of artists departed Paris for a summer of painting in Barbizon and the nearby Fountainebleau Forest. What took place there would change the art world forever. (Click images to enlarge)

Important artists associated with and influenced by the Barbizon School 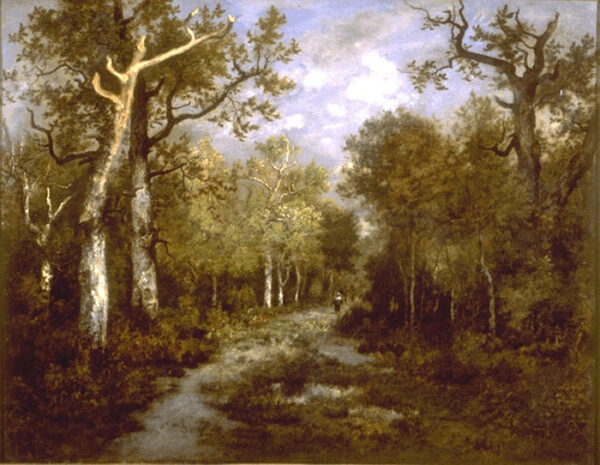 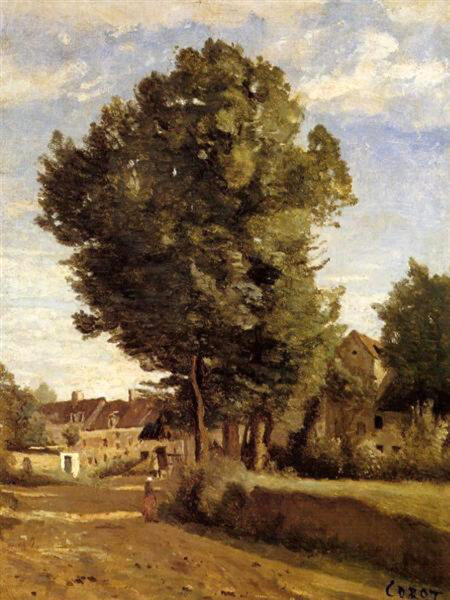 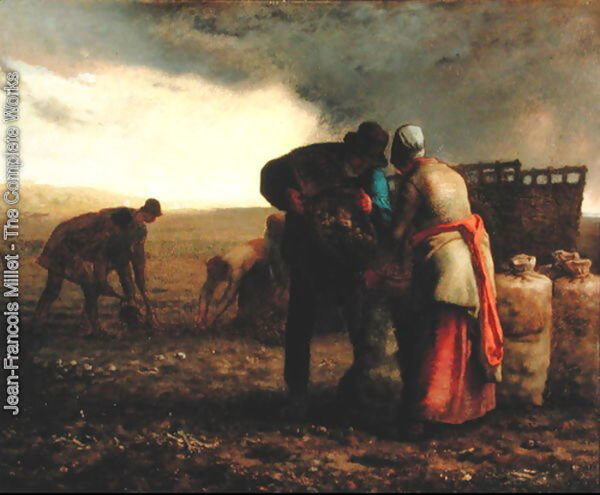 The political, philosophical, spiritual, and industrial development of 1800s France brought radical changes in almost every area of life, including the arts. Artists were tiring of classicism which they felt had become a stiff, sterile, and formulaic approach to painting. Inspired by English painter, John Constable, who was producing works of vitality and freshness created directly from nature, a growing group of French artists decided to do the same. Their figurehead was Theodore Rousseau. So passionate was he about plein air painting and the Forest of Fountainebleau that he appealed to and persuaded Napoleon III to establish a nature preserve there in the 1840s. 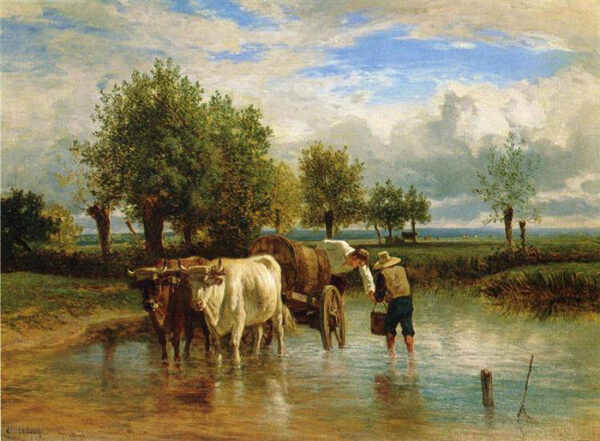 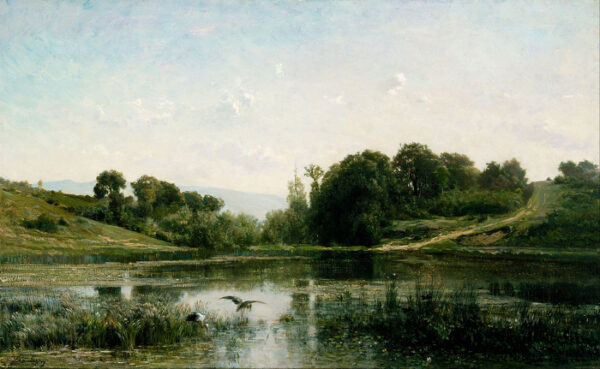 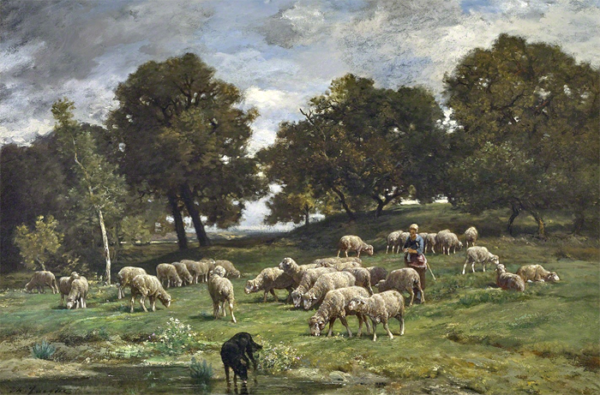 By 1830, what is known today as the Barbizon School was formed. I continued its influence for more than 40 years. It was in Barbizon that the artists discarded what writers and critics called the “ideal”, while seeking to paint the natural world as they saw it. 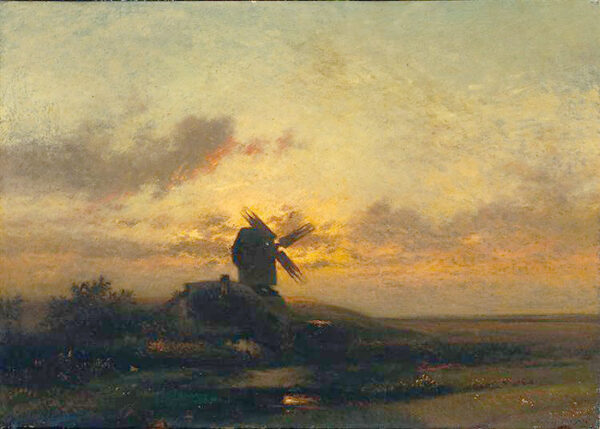 Emil Zola, probably the most prominent writer/critic of his day encouraged an almost scientific study of nature “in order to create an authoritative reading of actual appearances”…a true-to-life style that involves the representation or depiction of nature (including people) with the least possible distortion or interpretation. Corot summed it up: “You must interpret nature with entire simplicity and according to your personal sentiment, altogether detaching yourself from what you know of the Old Masters or of contemporaries. Only in this way will you do work of real feeling.” 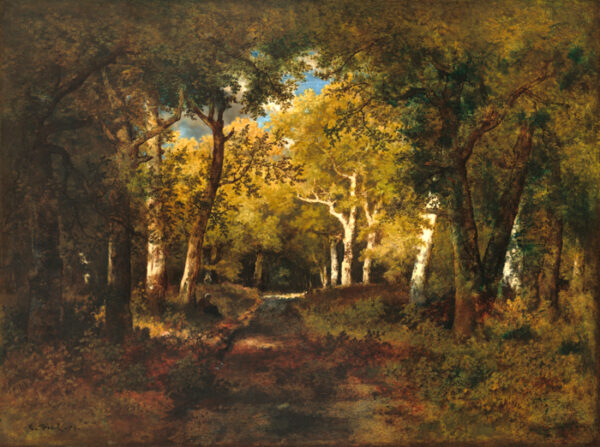 The ideas implemented at Barbizon spread across Europe and even to America. It directly influenced Impressionists Monet, Renoir, Sisley and Bazille who visited Barbizon in the 1860s. More obvious was the powerful influence it had upon the Naturalist painters, an important movement reaching its zenith from 1870-90. We’ll talk about that movement next time.

If you’d like to learn more about Barbizon, it’s artists and influence, this is a great little video.