Some of the best work being created in figurative painting today is the result of an intensive, systematic, well-planned course of study that could be defined as “academic”. 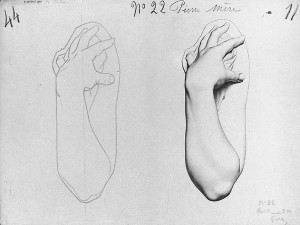 One of many lithographic prints created by Charles Brague in conjunction with Jean Gerome . These plates were copied by beginning academy art students.

For most of the 20th century “academic” was a dirty word. It represented old-school rules, blind followers of the past, resistance to new ideas, labored, formula driven, boring, artificial work with an insistence on a doctrinaire, systematic aesthetic…all a result of academy (art school) training. 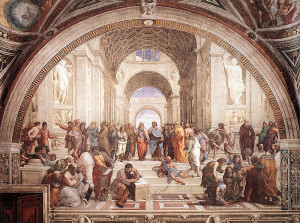 Academies of art have a long tradition. The word itself derives its name from the place near the Acropolis where Plato and his friends met to talk about philosophy. This was the original Grove of Academe and the men who walked under its trees were known as the Academy of Plato. The word was revived in Renaissance Florence by the Neo-Platonists. The first art academy was probably founded by Vasari in 1563. 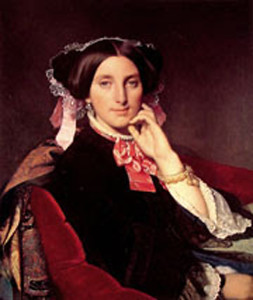 “The Florentine Academy was like Plato’s – a group of colleagues coming together to discuss mutual interests. And not only were they advocates of the pursuit of the new knowledge, but they were also against the authoritarian labyrinths of scholasticism and the whole closed society of the Middle Ages. This strong anti-Guild, anti-craft, anti-medieval direction became the politics of the Academy for four centuries, sometimes moving it to establish dogmas whose rigidity and exaggerations can be understood only when the energetic opposition from the Guilds is taken into account.”

There was a belief among the Academicians that art was an intellectual pursuit and every bit as important as the professions of law, medicine and mathematics. As an intellectual pursuit, students were first confronted with abstract ideas such as perspective and anatomical proportions. Only later were students allowed to move on to drawing, painting, etc.

At the root of the Renaissance Academies was a thorough study of Roman antiquity. Statues from this period were used as models and the most revered artist of the academic tradition was Raphael. 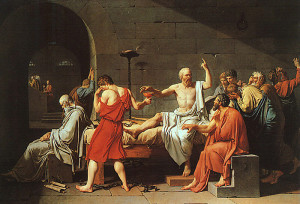 “Being intellectual, art should be systematic, the Academicians reasoned; it should be divisible into logical categories and a hierarchy of modes. An order of rank was established with history painting at the top and still-life at the bottom of the ladder. And each aspect of art was studied, separated into its components, analyzed. Artists were taught to draw the parts of the body before they approached the whole figure. They studied the hand, the foot, the mouth, the anatomy of the horse bone by bone and muscle by muscle”. 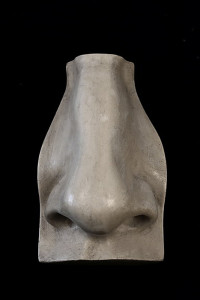 Example of a plaster cast

This type of teaching was the norm well into the 1800’s, but political turmoil, growing individualism, protests against authority, increasing assertiveness of the masses, even the rise of Impressionism all contributed to the dramatic change in the way artists were trained during the 1900’s. 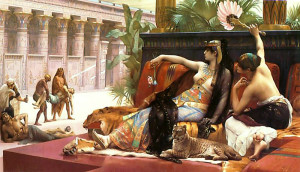 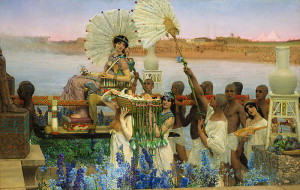 R.H. Ives Gammell in his book, Twilight of Painting discusses some of the characteristics of the academic tradition. 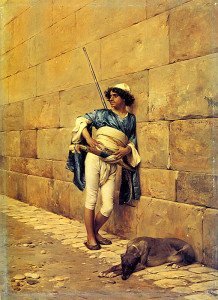 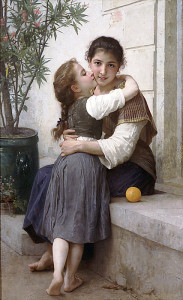 Today, with an increased interest in reviving some aspects of the academic traditions, many academies of art have blossomed around the world. What they have in common is a thorough, systematic method of instruction that leads students step-by-step through increasingly more difficult challenges until the work has reached a high level of refinement. The very nature of the training weeds out the less talented and committed. 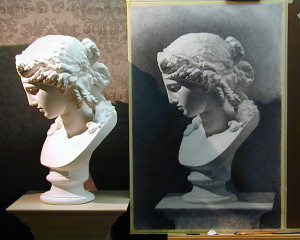 Two points are represented here: drawing from the plaster cast and drawing the image the same size as viewed using the sight-size method.