It’s a controversial topic to be sure, but one that has been bugging me for a long time. (Click images to enlarge) 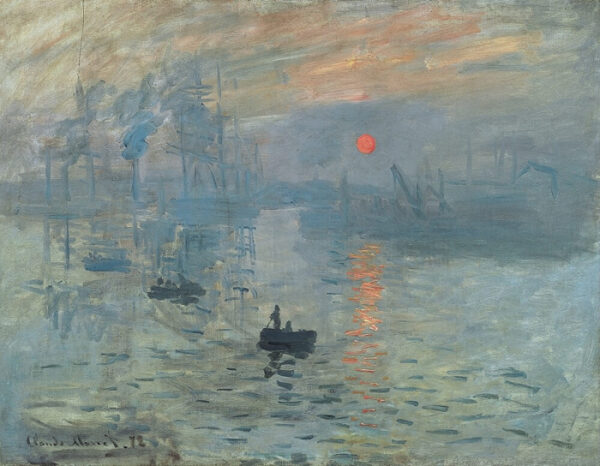 Claude Monet “Impression, Sunrise” (This is where it began) 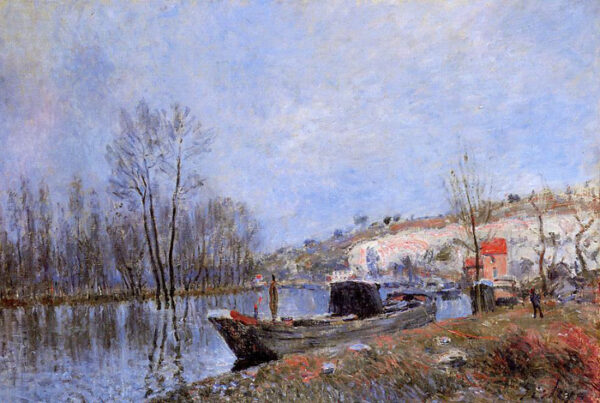 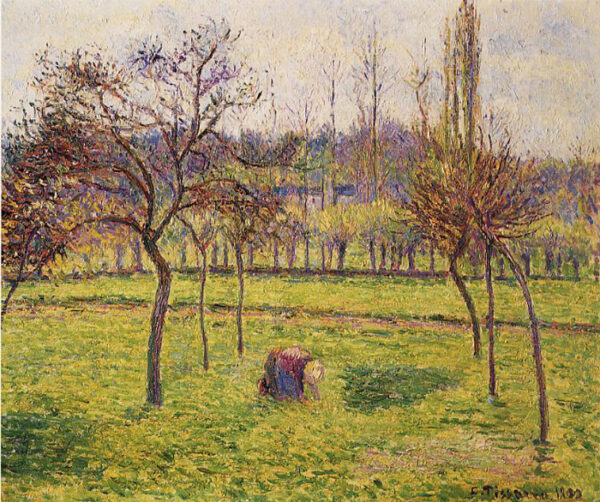 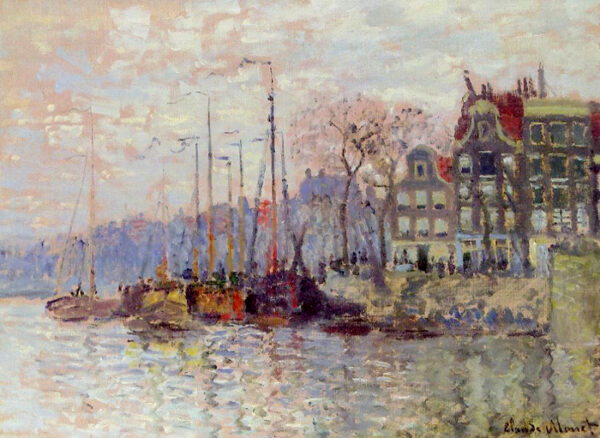 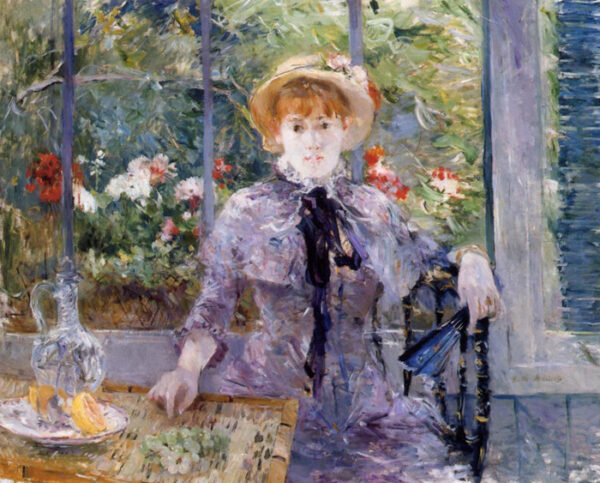 Does anyone really care that the word “impressionism” by today’s standards means anything, everything, and nothing? Take a look at the recent American Impressionist Society shows and you’ll see what I mean. If most of the work in those shows is indeed Impressionism, then the great movement that began in France in the late 1800’s needs to be identified by another name.

To be fair to AIS, they do leave room for an evolutionary interpretation of the word. Granted, American Impressionism differs from French Impressionism and Impressionism of the eastern United States differs from that of the west. So, there is room for movement here. However, as I look at some of the accepted “impressionistic” works, many pieces do not even meet AIS’s current definition which is: “The concern for light on form, color, and brushstrokes. Allowing equal latitude between these attributes, and recognizing not a single definitive element, but several factors–including high key light and hue, visual breakdown of detail, concern for contemporary life, and cultivation of direct and spontaneous approaches to a subject.” 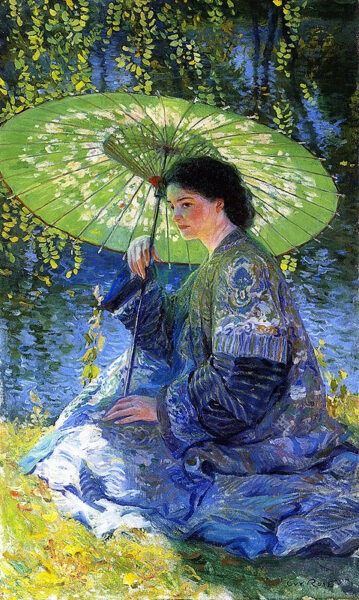 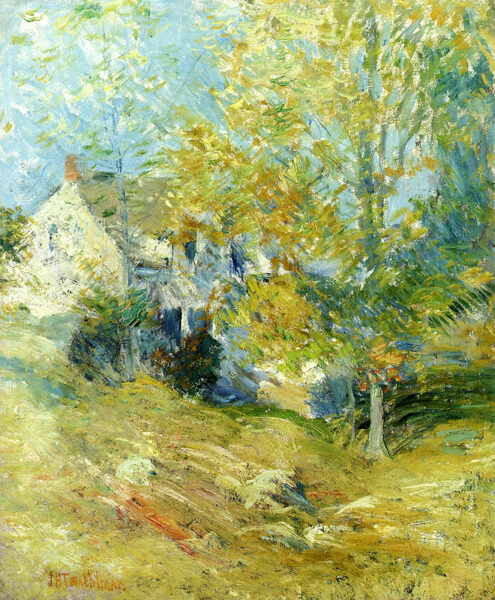 I guess I’m a traditionalist. I prefer the original meaning of words, but as we’re seeing often in our current culture, original meanings of words are being changed to mean something totally different. I think impressionism is one of those words.

I’m not the only one that is confused by what is currently identified as Impressionism. A few years ago I asked Facebook friends to define “Realism” for me. Many of the respondents could not resist also commenting on Impressionism. Here’s a typical comment, “I would like to see the idea of “Impressionism” better defined as it seems to mean in today’s world anything from minimalism to near photo-realism. That’s an exaggeration but…it definitely no longer means the same thing as it did 75+ years ago.” 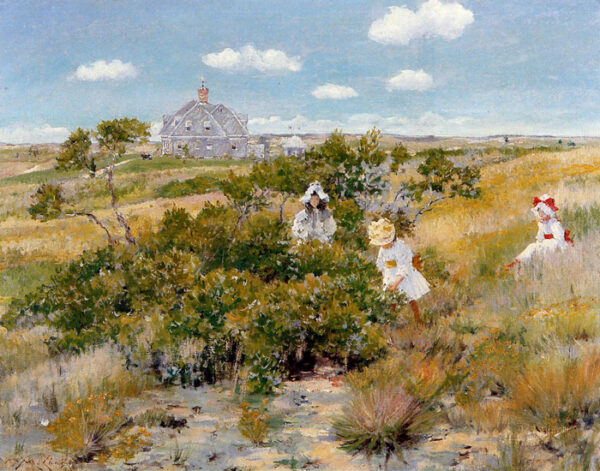 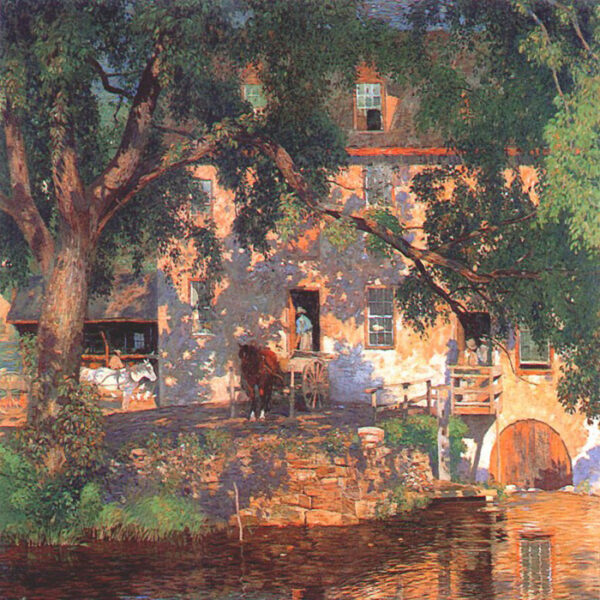 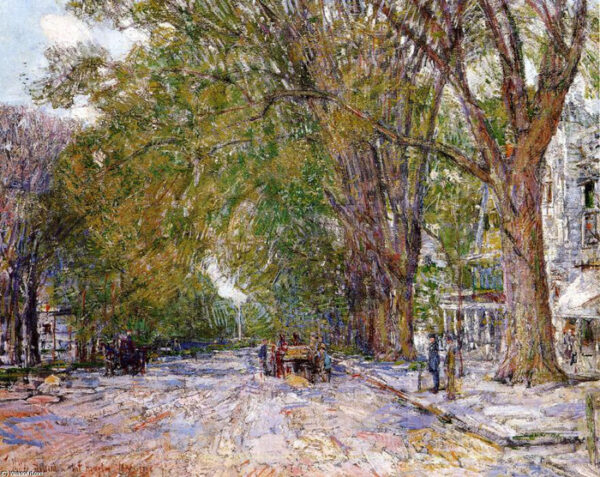 When I began in the fine arts more than 35 years ago, all the galleries that represented me identified my work as Impressionism. Even today I’m still labeled that by some. I have never considered myself an Impressionist, so I’ve never submitted art to the American Impressionist Society shows. I guess one could argue that anything we painters create could be called an “impression’, after all, it is our impression of or feeling for the subject before us that we’re attempting to get on the canvas. Hey! I’m an Impressionist after all. Whoopie! 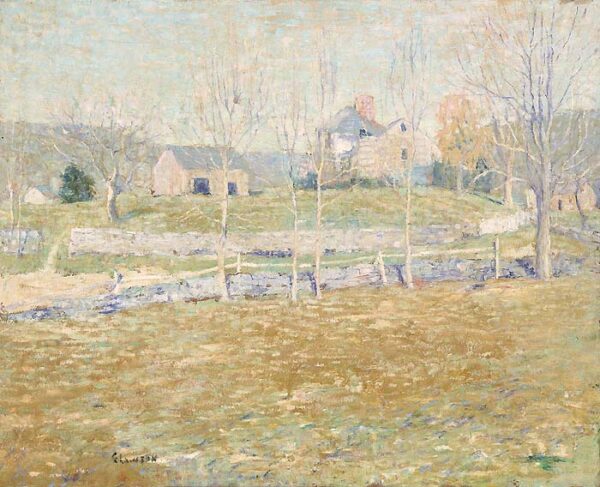 I think it’s a risky decision to limit an organization’s artistic focus to a particular style of art because the challenge comes when those paintings that don’t adhere to the style must be culled.

The temptation, of course, will be to let them pass, not to do so could wreck financial havoc on the organization’s success, not to mention the show itself. Because of wishy washy standards, artists sense they have a green light to submit whatever. Even the plein air movement lacks a clear and very specific criteria for what qualifies as a plein air painting. The Oil Painters of America however has done a good job in very clearly specifying what qualifies for their shows, so, good for them.

Departing from the true, original meaning of Impressionism, as found on the internet, libraries and museum publications, does a disservice to the public that knows little about art and its various movements. If an art organization promotes itself as representing a particular style and period of art, I believe it has a grave responsibility to faithfully uphold what it’s claiming to represent. 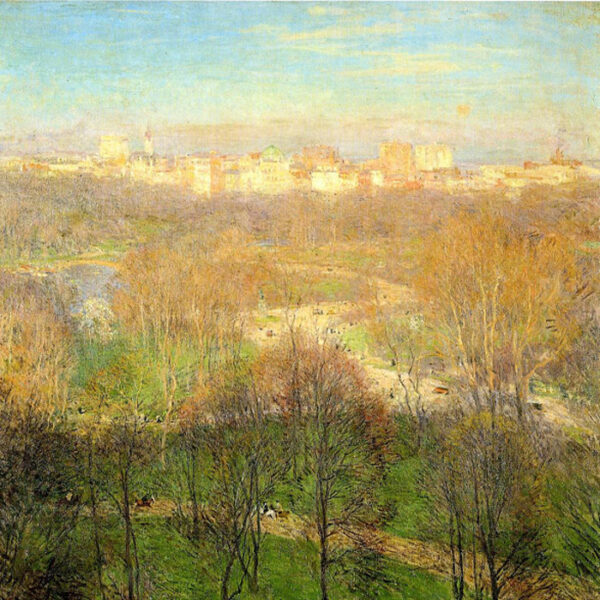 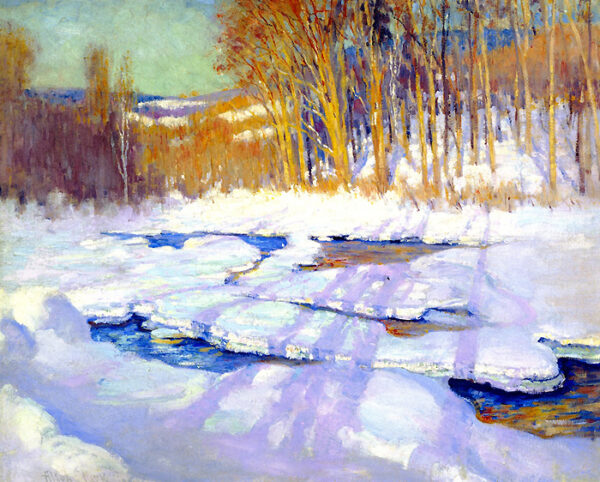 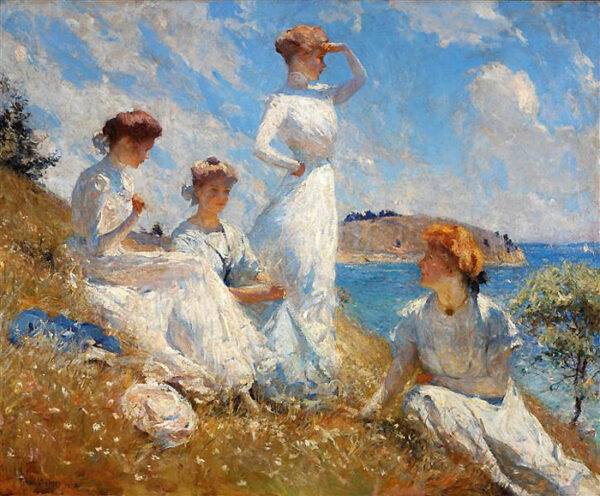 Just what are the traditional characteristics of Impressionism anyway? I really like this explanation drawn from the Encyclopedia Britannica.

“The Impressionists were intuitive in their painting rather than intellectual.

“The negative mixture of colors on the palette reduced their purity, so the artist tried to achieve the positive mixture received by the eye, in which colors retained their purity and appeared to vibrate. When viewed from a suitable distance the juxtaposed pure colors appeared to mix on the surface of the canvas to give this positive mixture which reproduced the appearance of nature. The Impressionist painting was formed by the juxtaposition of pure colors, arranged according to the optical laws of the complementaries, giving the appearance of nature in a luminous atmosphere.

“These artists abandoned the traditional landscape palette of muted greens, browns, and grays and instead painted in a lighter, sunnier, more brilliant key. They began by painting the play of light upon water and the reflected colors of its ripples, trying to reproduce the manifold and animated effects of sunlight and shadow and of direct and reflected light that they observed. In their efforts to reproduce immediate visual impressions as registered on the retina, they abandoned the use of grays and blacks in shadows as inaccurate and used complementary colors instead. More importantly, they learned to build up objects out of discrete flecks and dabs of pure harmonizing or contrasting color, thus evoking the broken-hued brilliance and the variations of hue produced by sunlight and its reflections. Forms in their pictures lost their clear outlines and became dematerialized, shimmering and vibrating in a re-creation of actual outdoor conditions. And finally, traditional formal compositions were abandoned in favor of a more casual and less contrived disposition of objects within the picture frame. The Impressionists extended their new techniques to depict landscapes, trees, houses, urban street scenes and railroad stations.

“Impressionism affirmed the principles of freedom of technique, a personal rather than a conventional approach to subject matter, and the truthful reproduction of nature.”

I don’t suppose much can or will be done in order to better align what qualifies as Impressionism today with the word’s original meaning. The discrepancy will continue to bug me, so I’ll just continue using the bug spray.