Howard Pyle (1853-1911) was an illustrator, author, teacher, and Founder of the distinctly American School of Illustration and Art. He is affectionately called the “Father of American Illustration” and, through his teaching he influenced a generation of some of America’s greatest illustrators: NC Wyeth, Frank Schoonover, Harvey Dunn, to name just three of the hundred or so students he taught over the years.

As an extremely popular “portrayer of the self-image and aspirations of the public for whom he worked”, Pyle was very aware of his responsibility toward his public, particularly as a writer and illustrator of many children’s books. His early work was reproduced by means of wood engraving, halftone, or two-color process; it was not until 1897 that his first full color illustration was effectively reproduced. 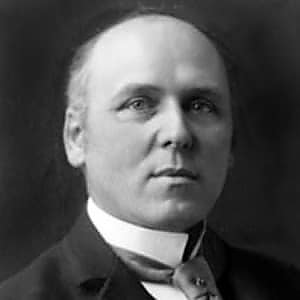 A couple of weeks ago I shared some insights on “The Form Principle”, as outlined in Andrew Loomis’ book, “Creative Illustration”. (You may read that blog post HERE). In a chapter titled, “Howard Pyle”, Loomis shares with his readers the general theory of approach used by Pyle, as recorded by his students. Pyle’s teaching concerning light and shadow, I believe, forms the core of Loomis’ “Form Principle”. You’re going to find Pyle’s teaching extremely helpful. (Click images to enlarge)

Your subjects have had a history – try to reveal it in your picture. 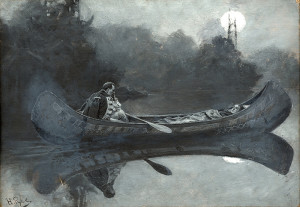 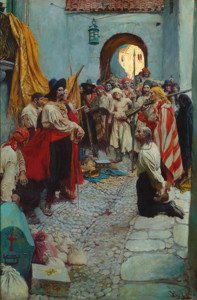 Project your mind into your subject until you actually live in it. 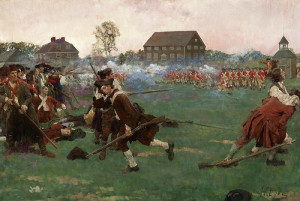 “Color and texture are the property of light and they do not enter the property of shadow. Shadow is darkness and in darkness there is neither form nor color, hence form and color belong distinctly to light. Shadow, which is more-or-less black and opaque, is illuminated only by the light reflected into it by surrounding objects.”

Loomis feels it necessary to clarify Pyle’s statement, “that color and texture do not enter the property of shadow”. He believes Pyle wants us to understand ‘that color and texture are most brilliant within the light, and those qualities must be reduced or subordinated when entering shadow, since the main function of shadow is not to convey the impression of color or texture, but primarily to define form’. 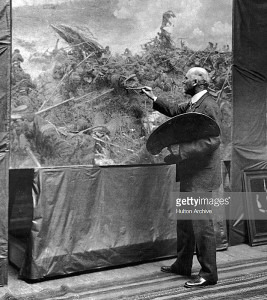 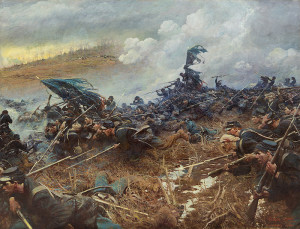 Art is not a transcript nor a copy. Art is the expression of those beauties and emotions that stir the human soul. 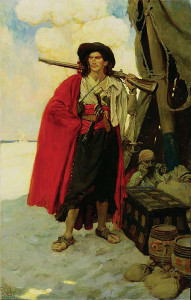 “By virtue of shadow all objects of nature assume form or shape, for if there were no shadow all would be a flat glare of light, color and texture…but when the shadow appears, the object takes form and shape. The province of shadow is to produce form and shape, and that of itself possesses no power of conveying an impression of color or texture.”

Paint your picture by means of the lights. Lights define texture and color – shadows define form. 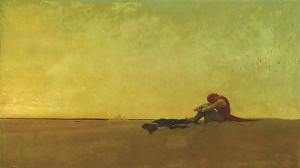 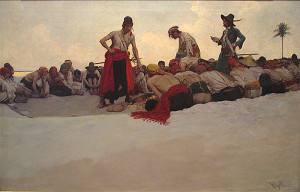 “The function of all art instruction should be to teach the pupil to analyze and to separate the lights from the darks, not technically but mentally. That which a pupil most needs in the beginning is not a system of arbitrary rules and methods for imitating the shape of an object; that which he needs to be taught is the habit of analyzing lights and shadows and of representing them accordingly. Until the pupil is entirely able to separate those two qualities of light and shadow from one another in his perception, he should not be advanced beyond the region of elementary instruction – no matter how clever and fetching his work may appear to be. That separation is fundamental to the law of Nature, and until it becomes a habit of thought, no spontaneous work of art can be produced.”