One just never adjusts to the reality of death. One moment here, the next instant, there. It’s probably a good thing we don’t adjust for it’s in those moments…on that very, very fine line between the temporal and the eternal that the most profound and important questions of life are contemplated. 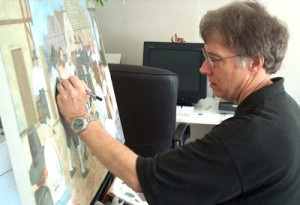 My friend, Don Adair, crossed that line on the 12th of November 2010. He entered the celestial city and received his inheritance, not because he was a good guy, which he was, but because he had an unwavering faith in the propitiatory, redemptive work of Jesus Christ. 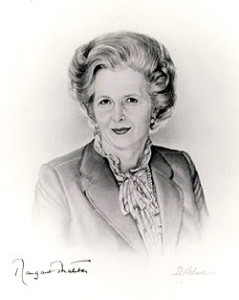 Diagnosed with a brain tumor 17 years ago, Don had surgery which brought about stability for a while, but the tumor eventually became active again and for the last ten years Don has lived with intense pain.
Don and his identical twin brother, Ron, were prominent illustrators in Dallas for many years. I shared office space with them for most of the 1970’s and I grew as an artist being around them.
Don developed quite a resume: 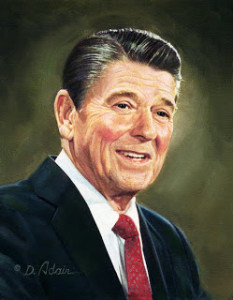 Don also had a great sense of humor, well sort of. The story I love most is when he worked for Channel 13 in Dallas. Don did such a great job for them that CBS, Channel 9, in Washington D.C., hired him as their art director. One day, just as the sportscaster, Warner Wolf, was about to go on-air, Don encountered him in the elevator. Now you must remember this is Washington Redskin territory. As Don greeted Warner, he slapped him on the back. What Warner didn’t know is that Don had a Dallas Cowboys sticker in his hand. So, when Warner went on air with his sports coat and happened to turn his back to the camera… and to all of Washington D.C., he exposed his “true allegiance”. It was shortly thereafter that Don discovered the beauty of Atlanta. 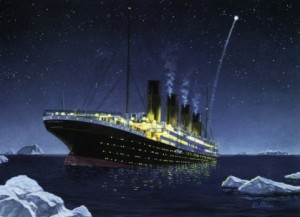 It was in Atlanta that Don began his almost 40 year career as a freelance illustrator, eventually moving to Dallas in the early 1970’s. It was also in Atlanta, under the ministry of Charles Stanley, that he received Christ as his savior…and that brings us back to the beginning…Don’s new home that he entered on the 12th of November.

Don was 62. He is survived by his wife Judy, sons Ryan and Mark, his brother Ron and sister Barbara.
He’s going to be missed.
Tweet
&description=Don Adair" data-pin-do="buttonPin" data-pin-config="beside">