It was during the latter months of 1991 that the Dallas Museum of Art hosted a spectacular show named “The Wanderers – Masters of 19th Century Russian Painting”. If there has been one show I’ve seen in my life that has had a transforming effect on me, this would be it. It was a show I probably visited five times during its time in Dallas…each day, all day,  just sitting, standing, walking around soaking it all in. It was here, for the first time, that I deeply felt the power of art to evoke the deepest of emotions within me, and to witness firsthand the sheer awesome quality of images portrayed.

Three paintings that remain in the forefront of my mind to this day are: “Spring Approaches” – 34″ x 66″ by Sergei Svetoslavsky, “Christ in the Garden at Gethsemane” – 63″ x 99″ by Vasilii Perov, and “Laundresses” – 38″ x 26″ by Abram Arkhipov. Sadly, I cannot find an image anywhere of Mr. Svetoslavsky’s painting. The image of Perov’s painting is so-so, but I will share it here.  (Click images to enlarge) 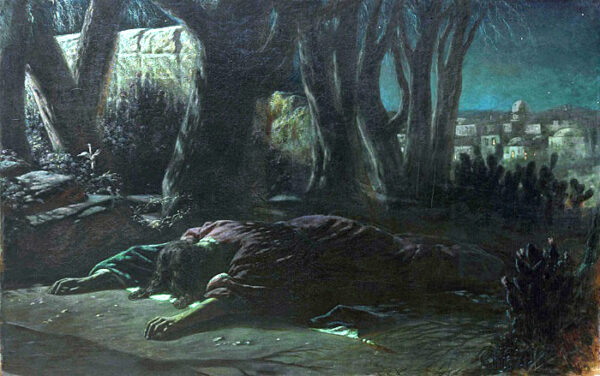 There is scant biographical information to be found regarding Abram Arkhipov (1862-1930). He lived during an extremely revolutionary time in Russia. During the 1917 Russian Revolution, the Bolsheviks, led by leftist revolutionary Vladimir Lenin, seized power and destroyed the tradition of czarist rule. The Bolsheviks would later become the Communist Party of the Soviet Union. 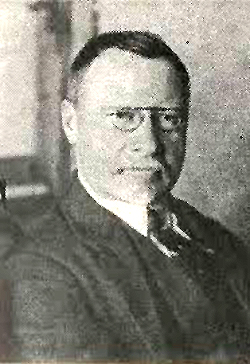 Prior to 1861, one year before Arkhipov’s birth, the Russian Empire practiced serfdom, a form of feudalism in which landless peasants were forced to serve the land owning nobility. In 1861 that practice was abolished, but its effects left Russia impoverished and underdeveloped. This gave rise to a revolution seeking the emancipation of the working class, giving peasants more freedom to organize. Arkhipov was sympathetic to the underprivileged, maybe because, being a Jew, he saw the alienation his poor farming parents experienced from those that considered Jews aliens…mere Jewish “Russified” farmers. The hardship and struggles witnessed influenced all his future work. 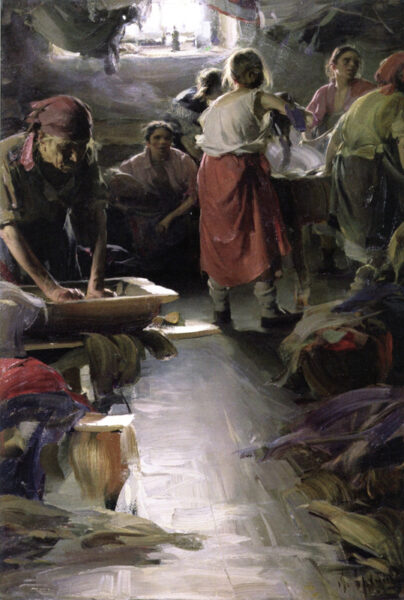 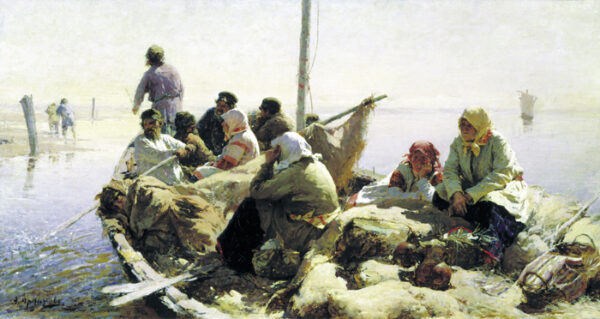 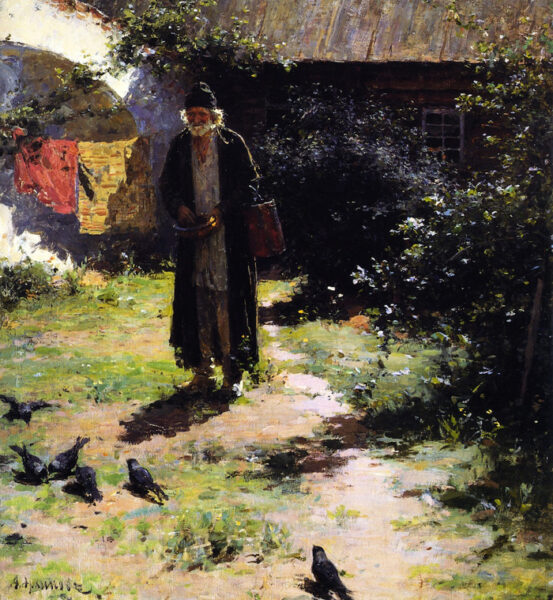 In 1924, Arkhipov joined the Association of Artists of Revolutionary Russia. The group favored and promoted Communist ideals and eventually formed the framework for the Socialist Realism style we are so familiar with today. Socialist Realism became the official, approved art of the Soviet Union from around the 1920s to 1988. Its style was idealized and realistic. The Association of Artists of Revolutionary Russia became the approved artists and were therefore supported by the State. I do wonder if Arkhipov really believed in the movement or whether his association was merely a convenient way to obtain financial support from the government. Mere speculation, of course, but I do wonder. Regardless, he became very popular and in 1927 was named “People’s Artist of the USSR.”

All artists of the day painted from life and many en plein air, this is easily seen in Arkhipov’s work. Favored themes included the difficult life of the working class, and women adorned in vibrant traditional dresses or national costumes. 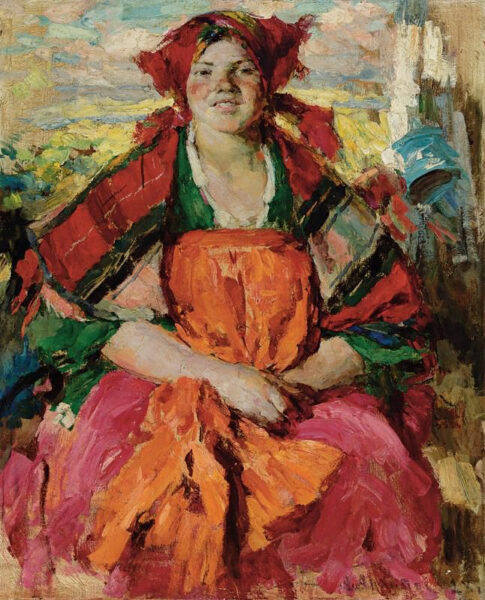 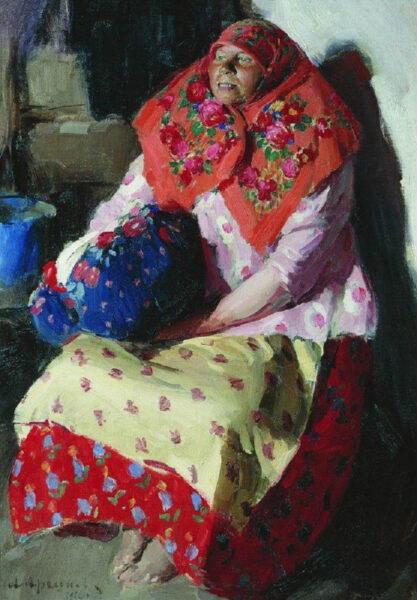 At the age of 15, Arkhipov began his studies at the Moscow School of Painting, Sculpture and Architecture. He received training from some of the greatest names in Russian art, including Vasily Perov and Vasily Polenov. He eventually became a valued teacher at the school. 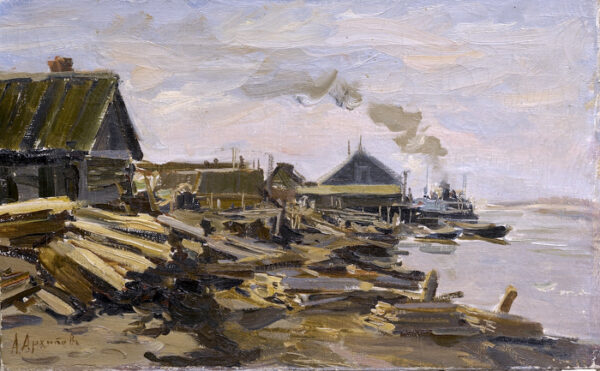 In was in 1889, at the age of 27, that Abram Arkhipov became part of the Wanderers, that amazing group of artists that had such a powerful influence on me, there in the Dallas Museum of Art, way back in 1991.